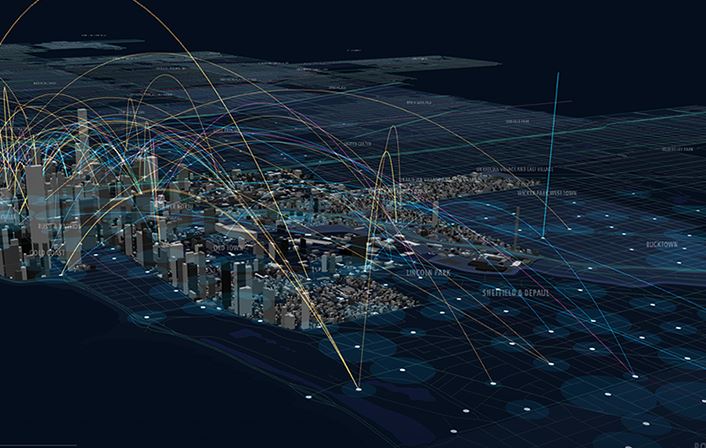 The terms Big Data and Data Science are associated with large volumes of data characterizing the new technological era. In particular, with the collection, analysis and, as an ultimate objective, extraction value of such data to aid in decision making.

Both are closely related conceptually, but in no case are synonymous terms. In this post we will see the main differences between the two concepts from a conceptual approach that briefly define and place in their respective coordinates.

What is Big Data?

The concept relates to the efficient collection of a large volume of heterogeneous data (not stored in a traditional database) that can be structured, semi-structured or unstructured, to the storage and analysis in a short time, most sometimes in real time.

Although it is clear in general terms, it is a novel concept that encompasses a much broader scope of strictly technological -the term was introduced in the Oxford Dictionary in 2013-, becoming a buzzword.

Besides being a buzzword, if it is still trend over time, it is because science data can get a great game. Not surprisingly, it has become an area of great interest for organizations of all kinds, sector and size. But what does it really mean?

One of the main problems in finding a single definition is where we focus. On the one hand, they are often cited as distinctive three Vs: volume, velocity and variety, but as much as the size of the data counts, it is possible to identify as defining characteristics the tools used for analysis, or to focus all the attention in these. 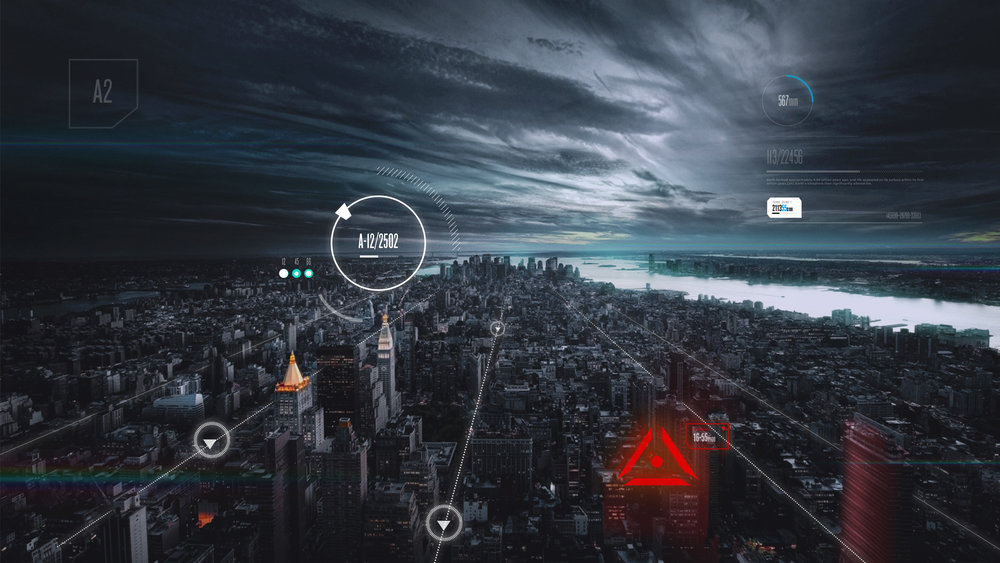 In the absence of a universal definition, since there is no agreement on what is the “big data”, it has been proposed very different definitions that, under the interest in everything related to Big Data, they have much less exhausted all the possibilities.

In general terms, we may agree that “Big Data” usually refers to large data, basically the scale of terabytes and petabytes (a petabyte is a million gigabytes), and its potential to deepen in our understanding of the phenomena that arouse our interest.

From the “physical and biological systems of human social and economic behaviour”, as the UC Berkeley Scool of Information notes on its website, to scientific objectives, business, concerning public administration or, of course, to any other susceptible area analysis.

No doubt that the required analyzes to process the huge amount of data require technical resources and specific IT and algorithms that brings Data Science, a discipline that is in full swing, and it continues to grow under the umbrella of Big Data.

Just as is true in reverse, because thanks to data science and new technologies, characterized by high efficiency, Big Data transcends the phenomenon of big data to reach a higher level.

Here, we find the connection between the two concepts, and its differentiation too. Through its sum, we obtain unimagined synergies. For the first time in history it is feasible to extract value thereof at low cost, making it available to organizations in the private, public or scientific sector as never it had been before.

The practical functionality of Big Data we get it, therefore, working with data in order to open infinite possibilities of advancement for competitive advantages, according to the emerging needs. And, as it has been noted, this value only gives us Data Science.

Based on the concept of Big Data we have arrived at Data Science. A holistic approach would allow us to say that this is part of that universe, but no longer a different concept.

The figure of data scientist is a key in Data Science. And as its name suggests, is the scientific data who applies relying on ideas, mathematical, statistical and computer tools; with them, this works to make intelligent analysis of large data.

Always aligning the goals of the organization or the scientific team concerned by the use of technology to find solutions, forecasting, providing information in real-time, accessible through different channels, and by an easy visualization of the results.

In the current context, data science it is a driver of Big Data, giving it with an unprecedented potential. As a master key that is, it helps us to take advantage of Big Data in a versatile way, and despite its breadth and casuistry concept, its ultimate goal is to move forward in key forward.

Both towards establishing comparative advantages as gaining knowledge in general within the new framework of analysis provided by the big data, presented, not in the typical columns and rows, but hundreds of billions of rows and millions of variables.

That is reflected in the report published by McKinsey Global Institute (MGI) in June 2011, when it defines Big Data as “data sets whose size is beyond the ability of capture, storage, management and analysis tools databases”.

Despite its differences, in short, both concepts are closely related and interdependent. That is, at least in the present context we live, dominated by the digital era in which big data and its use are inextricably linked when Big Data and Data Science is all about.