Taking advantage of the data provided by Big Data for its use in the broad field of health opens a range of opportunities so far unheard but, at the same time, poses no minor challenges.

END_OF_DOCUMENT_TOKEN_TO_BE_REPLACED 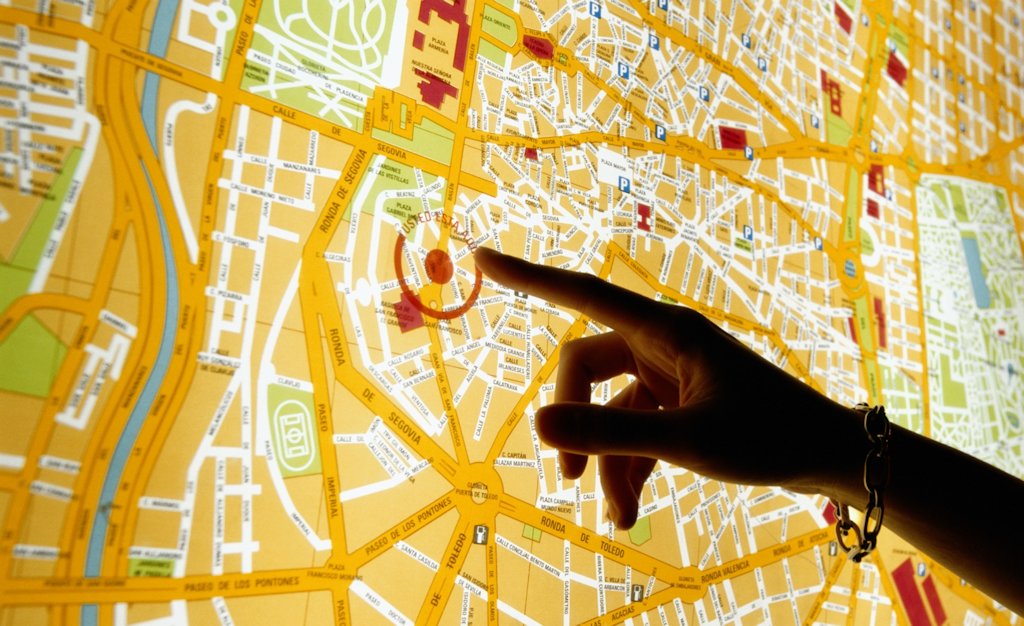 Geomarketing is a concept that is gaining importance within the business environment. Even though  its essence is nothing new, due to the advances in GIS technology and the ones in displaying massive amounts of data -BIG Data or Data Science-, it has become a revolutionary tool for making strategic decisions. Let´s get started.

END_OF_DOCUMENT_TOKEN_TO_BE_REPLACED 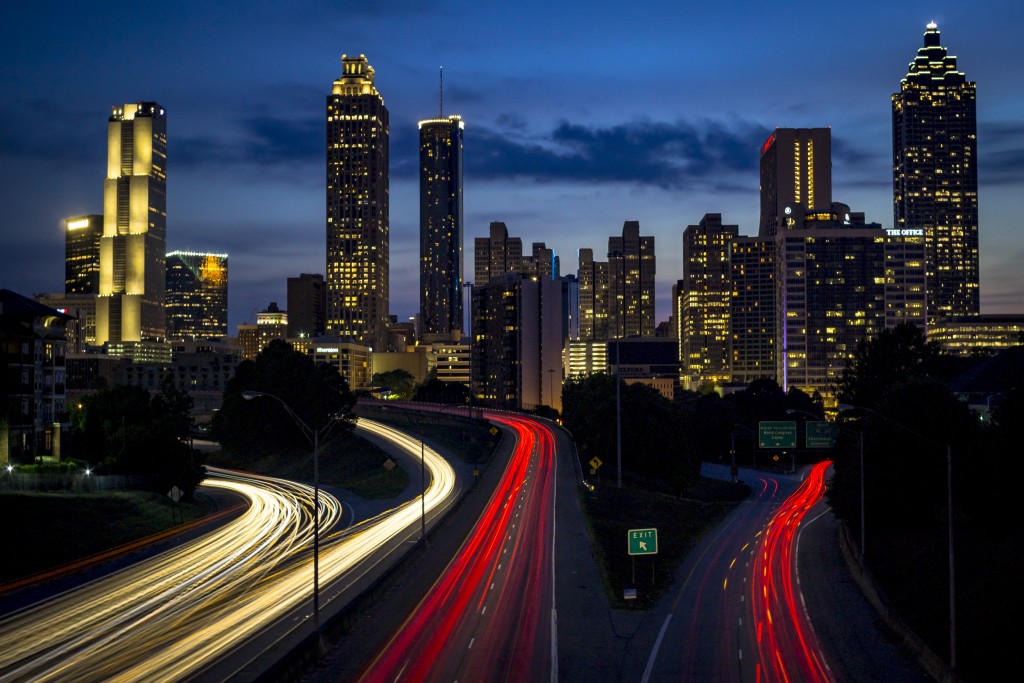 When developing a project of smart city, it is imperative to find technological solutions that promote rationalization and administrative improvements in diverse areas such as the environment, transportation, paperwork, health or, for example, security in the urban environment.

END_OF_DOCUMENT_TOKEN_TO_BE_REPLACED

Do you want to do cool things that matter? You want a flexible schedule? You want to build apps on top of CartoDB? You want to enjoy at work? Email us at jobs@geographica.gs!

In Geographica we are looking for someone new for our team, a ninja developer. You do not need you to know everything, it’s impossible, and probably the technology we use now is completely different from what we’ll use in a while. What we want is people willing to learn, good grey matter that can understand how our world works. 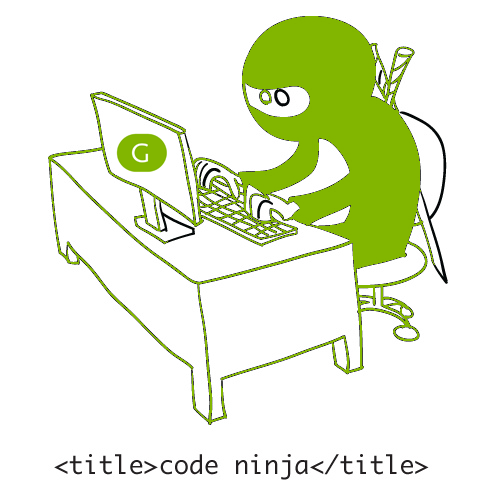 We are looking for good developers that can bring new things to our team, with a global vision, who can learn fast and troubleshooting.

We require at least:

Data are all around. We got at the tips of our fingers more data than we can hopefully analyze in a consistent way. New ways and tools of analyzing huge amounts of data are readily available as Open Source technologic stacks. “Big Data” is a new buzzword now commonly linked to many scientific fields, and Earth Observation applications is not an exception.

The Climate Research Group from University of Seville has teamed up with Geographica to create an online geovisor for climate data visualization.

The British Atmosphere Data Centre (BADC) and the Climatic Research Unit (CRU) from the University of East Anglia compile and freely distribute climatic data coming from more than 4000 weather stations around the world, on a month-by-month basis and a 0.5×0.5 degree resolution. This huge dataset include data about cloud cover, diurnal temperature range, frost frecuency, precipitation, etc. The data series begins in 1901.

This impressive data source was used by the Climate Research Group from the University of Seville to study drought effects and patterns and as a testbed for their droughts studies and indices.

Entering the dataset into the R statistical package (it is originally distributed as NetCDF), several analysis over the data series were performed: temperature (mean, minimum and maximum), potential evapotranspiration, and rainfall anomalies, both on a monthly and annual basis, normals calculations on a 30 years lapse, and trends.

All this data was introduced into a PostGIS Relational Spatial Database, that builds on top the Open Source Relational Database PostgreSQL. This generates tables with more than 90 million records, which is a solid testimony of the suitability of PostgreSQL as a high performance geospatial database. Over this PostGIS, a GeoServer map server was deployed to retrieve variables in a selected time lapse from the database and serve them as interoperable tileable services.

Semiologically, points forming the 0.5×0.5 reticule the dataset conforms to where rendered in varying colors and slightly increasing size. This semiology provides a world covering, easily to read data definition, where climatic patterns can be promptly discovered. The frontend viewer is an OpenLayers HTML5 viewer development.

Several paths are being considered for improving the system. Aside from the possibility of adding new climate variables and analysis over existing ones, technical improvements on the Open Source geospatial tech stack used are possible.

To improve speed, the PostGIS / GeoServer pair can be substituted by a MongoDB for storing tile point data structures that are directly rendered as vectors on the viewer. Also, a data streaming service can be used to stream point data to the viewer for making real-time animations of data along the time axis. As for semiology, new ways of representing data can be explored, like for example the making of isolines and isoareas.